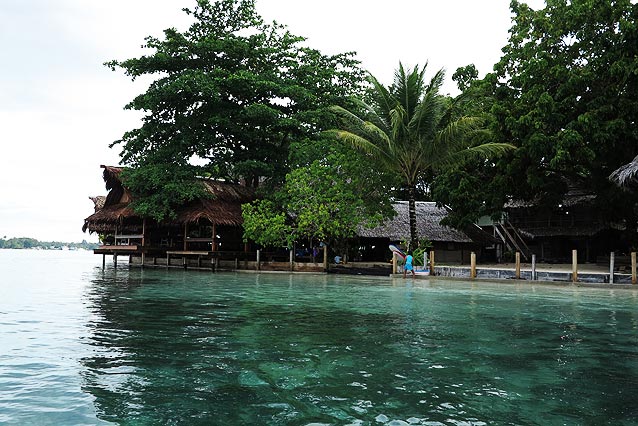 Technical difficulties caused the “Light’s Off!” Event at the Rotary Club to start quite late. The sound didn’t work. Nothing unusual, just the regular chain of events of almost every single event or concert I have ever been to. Last minute corrections on the lighting cause the lighting to fail first, then the announcer enters the stage and the microphone doesn’t work. This is followed by a wide eyed and nervous looking sound technician running up and down in front of the stage, frantically pushing and pulling every available knob on the sound mixer. This results in a sequence of electrical hums until and eventually the announcer can be heard saying “Test, Test, can you hear me? Hello?…..” in resonance with the high pitched whistling of feedback noises. And of course all at a volume level which will shred your eardrums to pieces instantly.

The event lasted for 3 hours and featured 16 bands from all over the New Ireland Province. It was a talent show and these were the finals. They danced and sang, everything from reggae, Country music to Gospel. Many were clearly not used being on stage performing in front of 200 people and were visibly nervous. I heard later that most do a lot better with a much smaller audience, however most nevertheless pretty good. I don’t blame them for being nervous. It would be the same for me. I did not stay until the winner was announced, after 3 hours I could not sit anymore. In my mind the winner was clear anyway. It was a Gospel Trio whose voices made the hair on my arms stand up and I am not even a fan of Gospel music. They were absolutely amazing and the reaction of the audience showed it. On monday I heard they won.

Anne, Norah and Bruce, three of my co-volunteers asked me to join them to a trip to Nusa Island, just across the harbour, a 5 minute banana boat ride. I could not believe my eyes. Nusa Island Resort looks like the stereotypical, south pacific tropical paradise straight out of a dream. It is 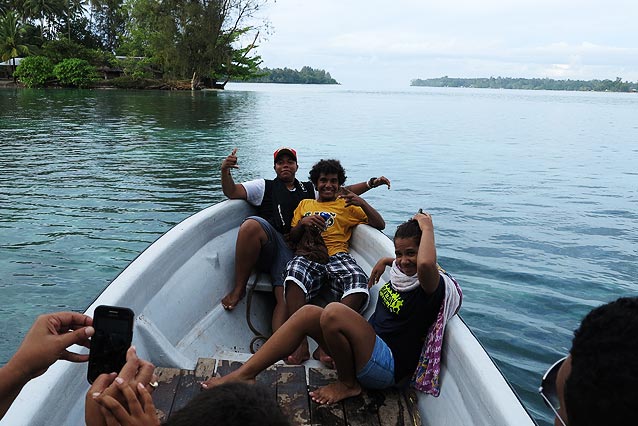 very beautiful. Crystal clear water, palm trees and palm leave roofed open houses. The water is warm like a bath tub, despite what the locals told me. “This is cold”, they told me. Yeah, right. I hope they ever come to New Zealand and have to face the ocean’s temperature there. It’s all relative. After a very relaxing sunday I went back to work for my first full week of work. 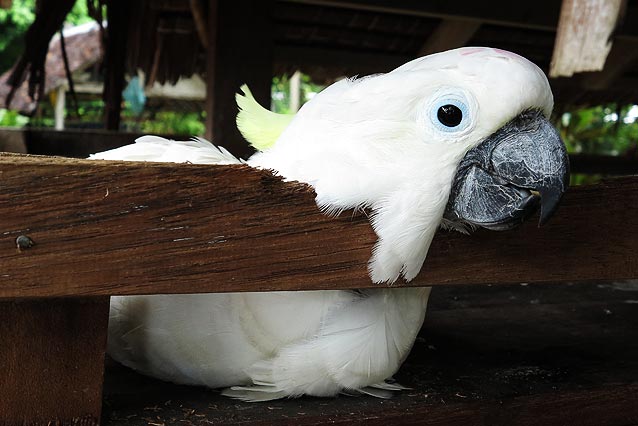 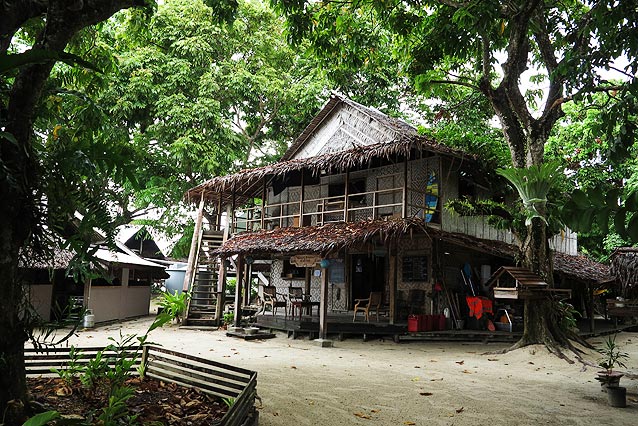 My shopping list for camera gear grew and grew over the course of the week. It was sometimes challenging because the internet speed is often very slow and regularly does not work at all. Normally I would go to camera shops and try different cameras and systems in order to find the right one. Now I purely rely on review articles and guesswork. I think I have put together a good camera and editing system. Hopefully all components will work together in real life as they do in my head. I managed to get finish my list on Friday and now I am awaiting approval of the quote. At the moment I have no clue how to order something or what to do until it then and until the gear arrives. I’ll have to wait and see, I’m sure it will become clear in time. Maybe. My big office is now completely mine. The two database guys have disappeared. So I am sitting all day in my huge room, all by myself, stripped of all human contact. I know this is only temporary but I have never had my own office and it feels a bit weird. Once all the toys arrive I don’t mind, I’ll be busy then but at the moment it is a bit weird. 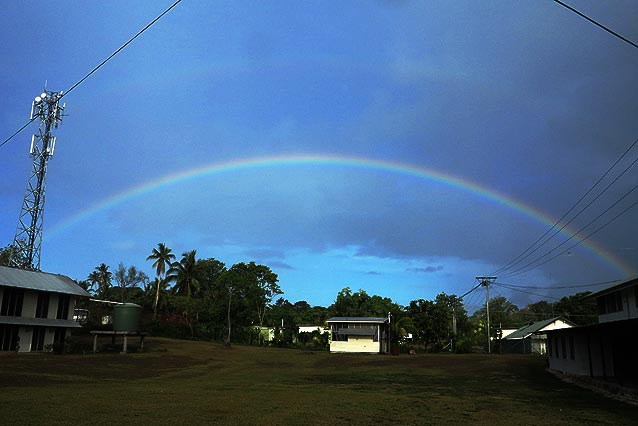 Last weekend I moved houses. Bruce, who has volunteered as an accountant at the College went back to New Zealand and I am moving into his house. The house is small but quite nice. It feels nice and I am looking forward to it. I unpacked all my boxes and went shopping. The supermarkets are really expensive, I have to stick mainly with the Saturday market if I want to make my money last. In the afternoon I went to Nusa Island again, a few people wanted to go to the jewelry market over there. I went along to check out the coral reef but instead walked to the market with them. It isn’t a market as such, it’s just a few residents selling their products in front of their houses. It was my first contact with a traditional village. 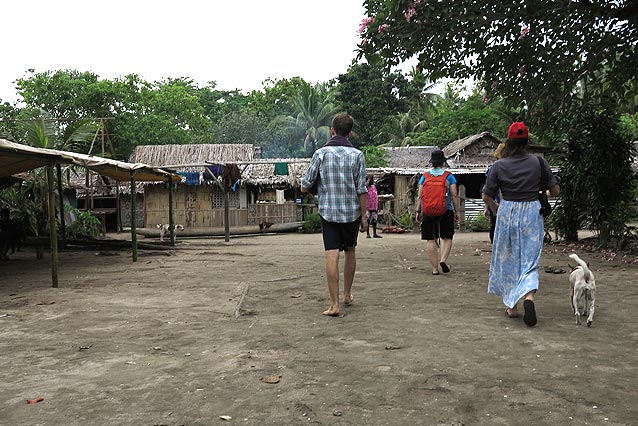 I felt like I was transported back several hundred years. Walking through the village reminded me of descriptions of the area I have read in Captain Cook’s books. It was hard for me to believe this to be real, only a 5 minute boat ride from Kavieng. It is real and people life very traditionally in PNG. Almost all materials they use is bush material, the houses are made of leaves and local wood.
Everything is very open and shows a strong community life. For me it looked like a museum. The only sign it was 2015 was the Digicel cell phone top-up sign on one of the huts.

I am not a jewelery fan but I have to admit what they are producing looks really cool. I have to go back and get some myself. I only had enough money with me for a wristband made from shells and shark vertebrae. It’s not cheap what they sell but the work they put into it is amazing. And it’s all real stuff from real people. Nothing came 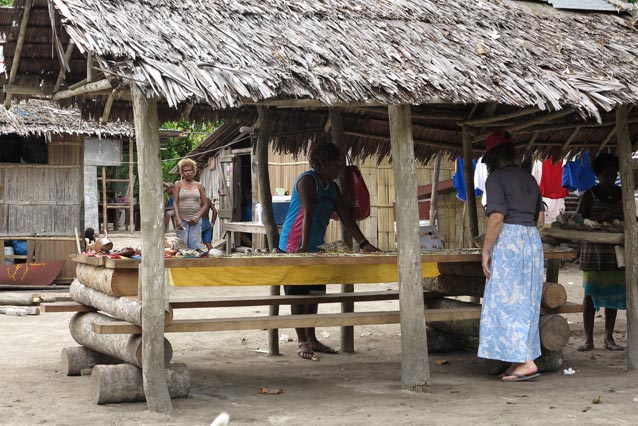 off an assembly line from china, it is not yet a tourist driven souvenir trap. It is hard for me to believe places like this still exist. I do wish those people more tourists so they can increase their business. On the other hand if tourism was to break out on a large-scale everything would turn into the same kind of “Disneyland” setting one can see everywhere else where mass tourism has taken over. I don’t want to be the judge if many tourists would be a good thing for the local people to happen or not. Of course, they deserve to increase their quality of life an income as much as everyone else but I am glad I am able to experience this BEFORE that happens.

In the end I did not go snorkelling on Nusa Island but I did go on Sunday just outside my new home. It is only a 5 minute walk to the beach. So I spend most of the afternoon snorkelling up and down the reef. It was quite windy and the visibility wasn’t great but I could not stop. It is beautiful. It’s like swimming in a gigantic fish tank. I saw brain coral as large as cars, neon blue fish and sea stars. Afterwards I was exhausted. In the evening I packed my bag at Noxie’s place, with the hope of getting a driver form the College to help me shift my things on monday. I was still snorkelling in my head while being really tired at the same time and I managed to lock myself out of my room. I thought I just grab a spare key and open it and all will be good again. But no, there is no spare key and my hut is build quite solid with iron bars on the windows. In the end three staff and security people stood around my door and broke it open using knives and a machete. How embarrassing! I am sure that’s how they envisioned their sunday evening to be. I also noticed that news spread fast here. Everybody suddenly knew about my door and asked me about it. I hope this was just a very local news event and it won’t spread far. I have not yet met any people in town pointing at me giggling. I hope this will stay
that way. 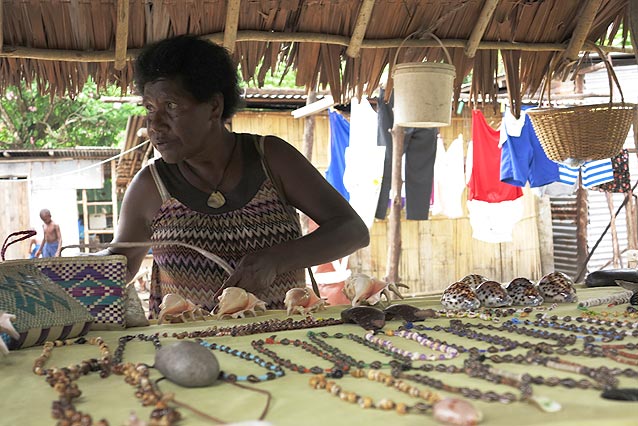 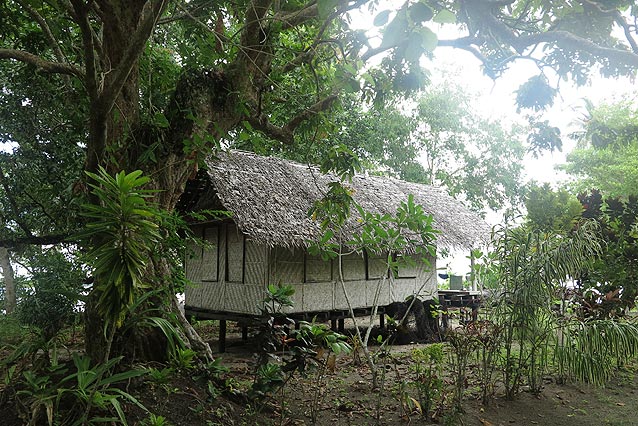 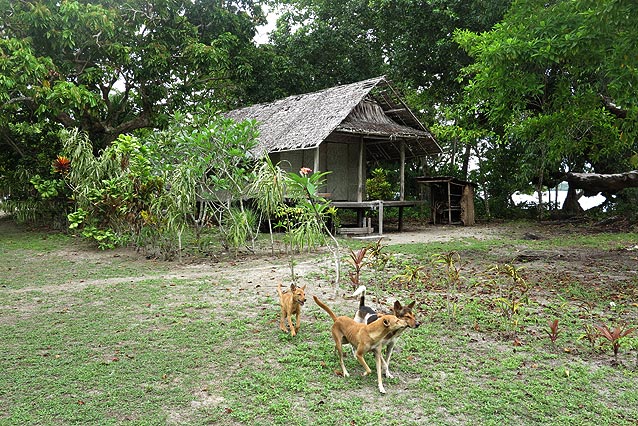 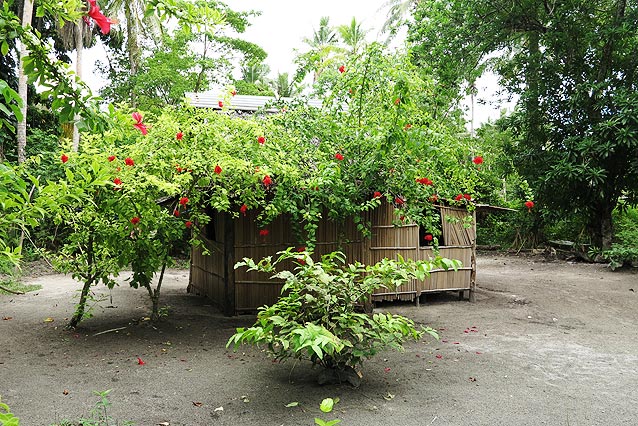 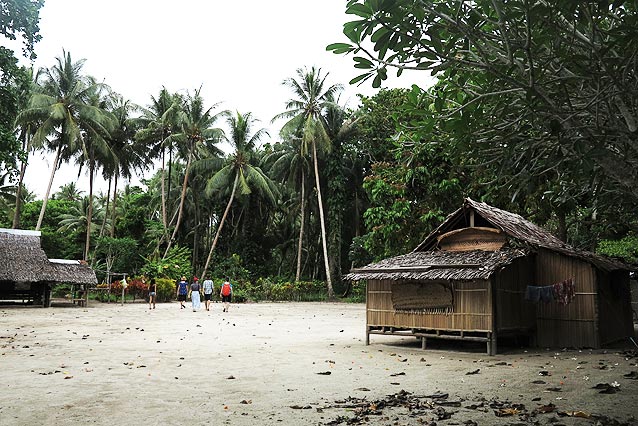 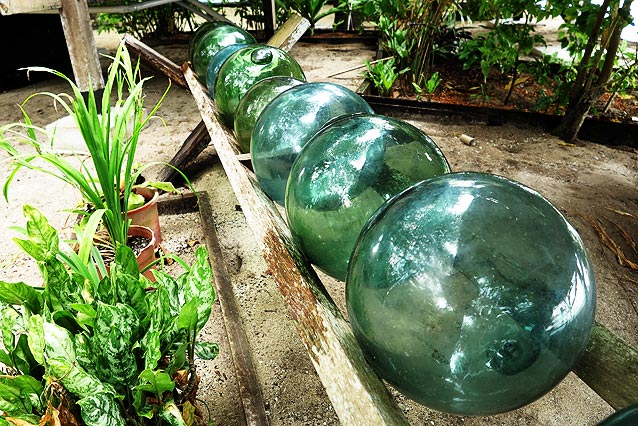 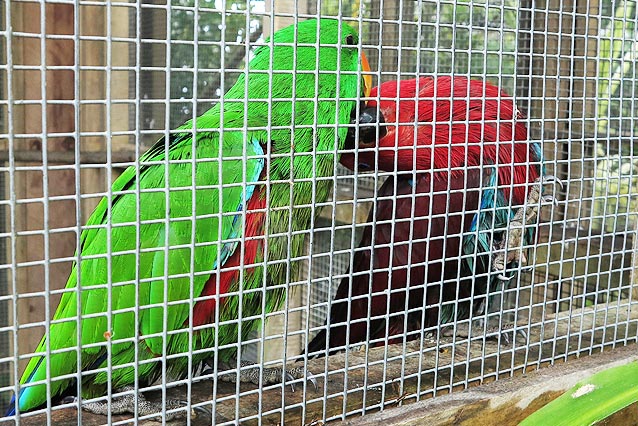 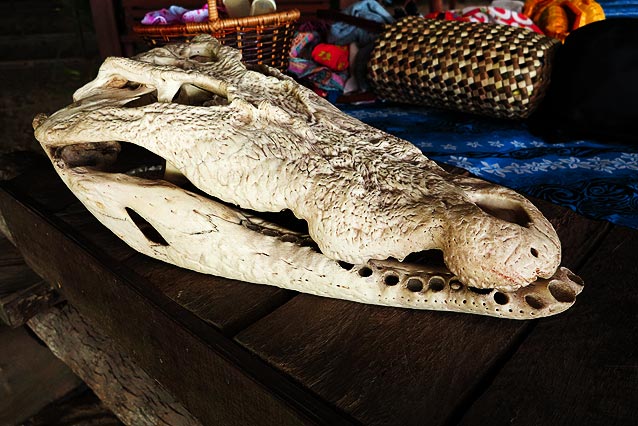 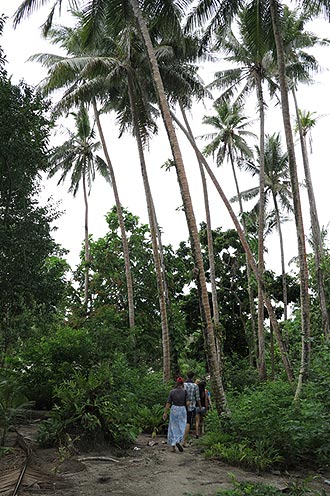